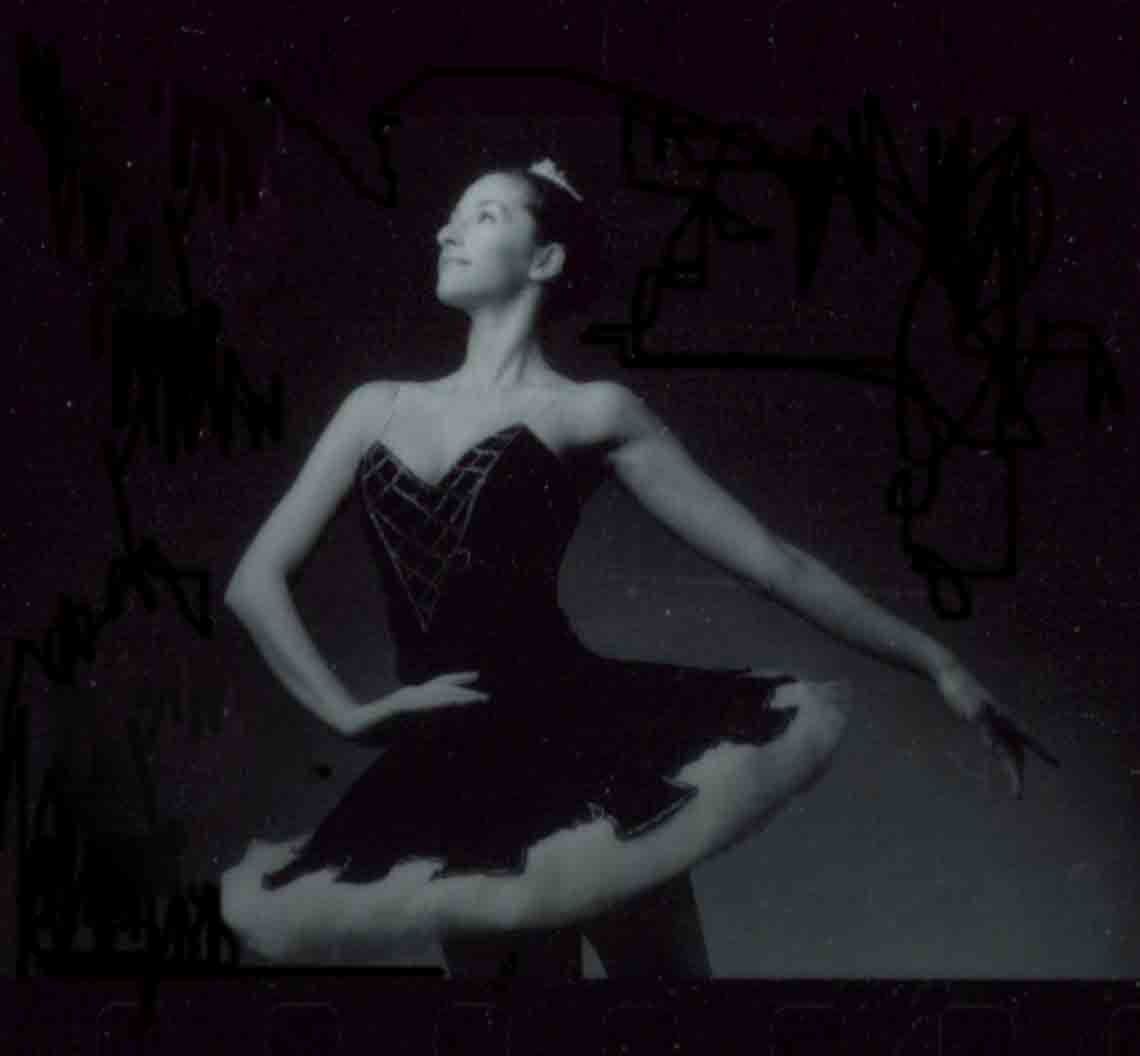 Paula Percivalle was born in Rosario, Argentina the 2 of December, 1978.

In 1981 she began her studies at the “Ana Pavlova” Superior Dance School of the Christian Youth Association.

In 1983 she enters the Institute of Dance and Body Expression and Movement: IDAM of the Teacher and Director Martha Lozano.

In 1995, she received as a Classical and Modern Dance Teacher after having passed the Preparatory, Elementary and Higher courses and exams corresponding to the IDAM Institute in Rosario.

In 1997 and until 2002, she studied at the Cuban Ballet School of Rosario of the Cuban director Marlen Puello. Take the corresponding courses in Classical and Repertoire Dance, Physical preparation for dancers, Modern Dance and Flamenco Dance. 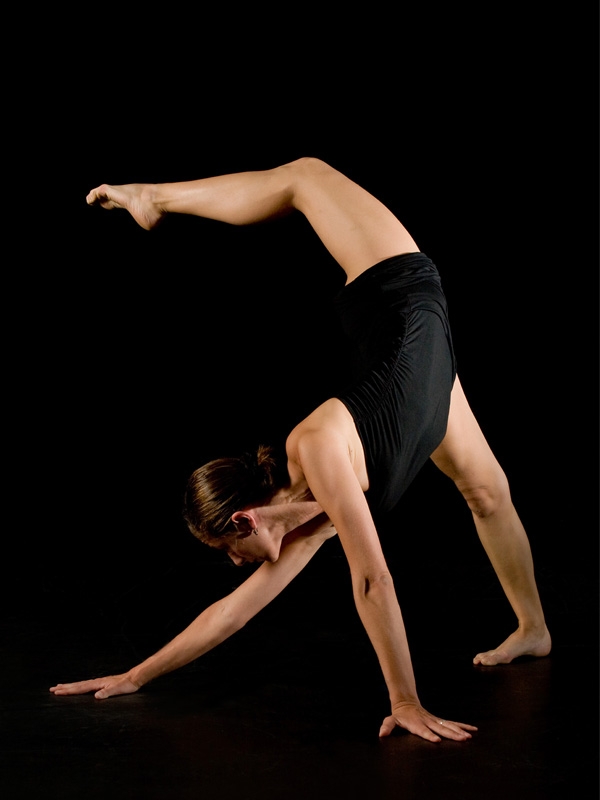 2003 – o4 – 05 She studies at Blanes, Catalunya Spain, with the English school obtaining the titles corresponding to the “Elementary”, “Intermediate Foundation” and “Advance Foundation” exams of “The Royal Academy of Dancing of London”.

2005 July: Enter the Superior Conservatory of Dance of Malaga, Spain, in the career of Choreography and Dance Interpretation Techniques in the classical modality.

In 2011 she received a degree in Choreography and Dance Performance Techniques at the Superior Conservatory of Dance in Malaga, Spain, in the classical dance modality.

As event organizer some of her works are: 2008 “Festixpaz” 1st Festival for Peace and Nonviolence. 2007 Dance Festival at the “European Days for Dialogue between Cultures” (Málaga) 2006 “Stop Malaria” Artistic Festival for the collection of mosquito nets in Africa. In October 2008 he presented his work “The Inspiration” at the European Humanist Forum in Milan, Italy. 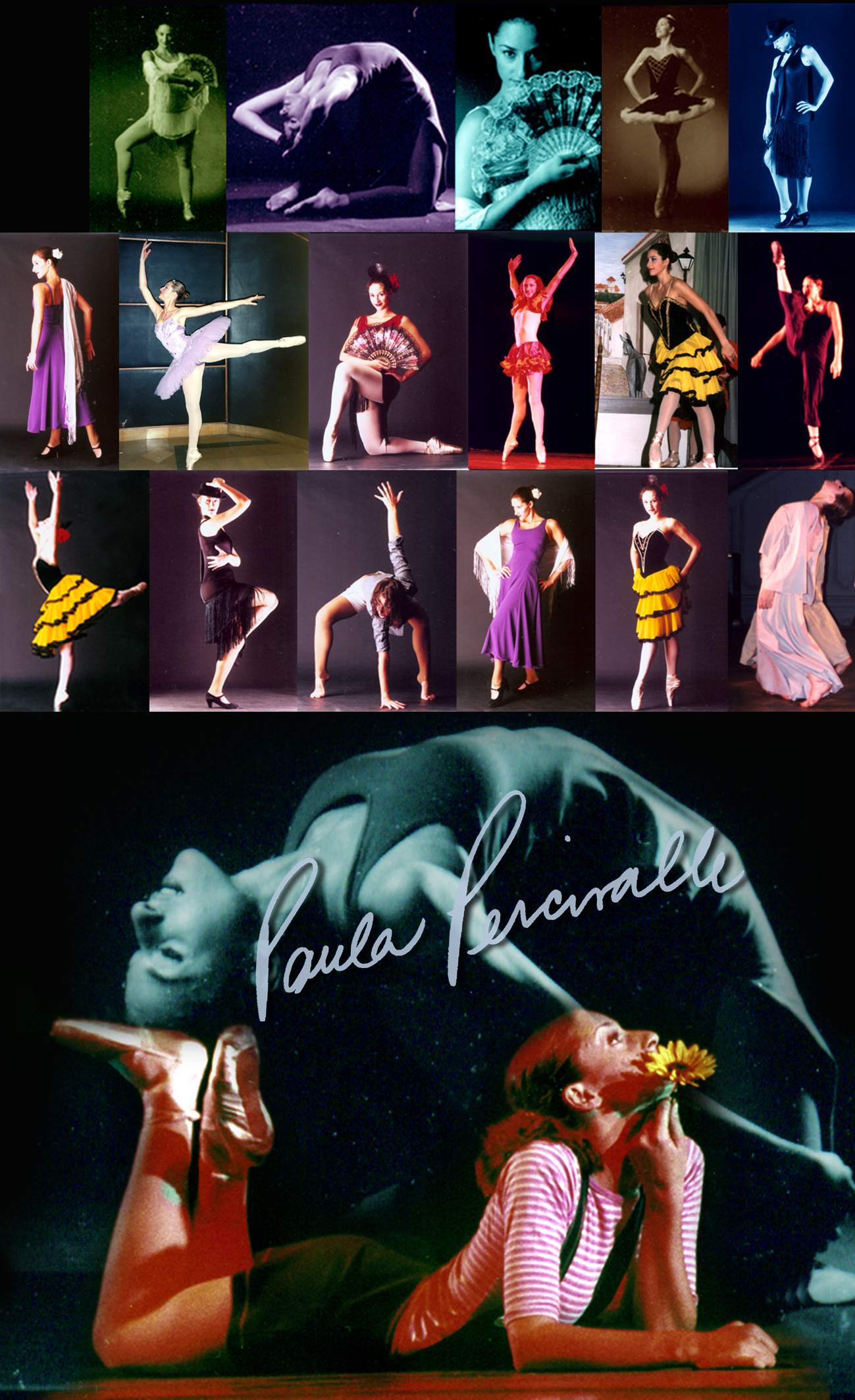 In 2012 in Attigliano, Italy,s he began her research on dance and body expression as a means of contact with transcendental experiences and dedicated herself fully to the study of the Peter Deno Method becoming her disciple. Together they gave rise to the Body Expression Workshop that took place in different countries in Europe and Latin America.

In 2013, they founded, together with Peter Deno, in the city of Rosario, the Compañía Interna, a personal and social transformation project through artistic expressions.

In 2015 the Project “Dance of the Spheres” ended with Peter Deno and Florent Delaunay, a work that toured different scenic areas of Athens, Greece, Marseille, France, Budapest, Hungary and Attigliano, Italy.

In 2016, she participated in the theater work “La Casa de Bernarda Alba” in the framework of the celebration of the 20 years of the Cuba Ballet de Rosario school.

From 2017 to 2019, the Compañía Interna presents different performances and artistic workshops in the city of Rosario, highlighting the work “3, 2, 1, the Azar Corta” created by Paula Percivalle, in co-production with the French Alliance of Rosario.